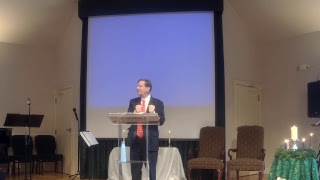 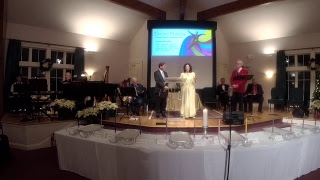 Traditional Unity Candle Lighting service lighting candles based on our attraction to one of the 12 powers of Unity. 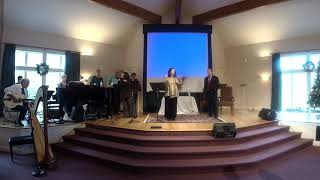 This service is the Unity burning bowl service held to release our past year’s issues and to declare our intended results for the new year. Participants burn their items to release and write their intentions in a letter to be mailed to them during the new year. 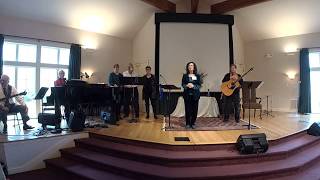 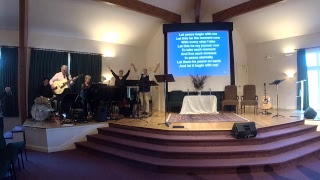 Traditional Unity Worldwide Ministries White Stone Ceremony to create your being in the new year, a word or a phrase. 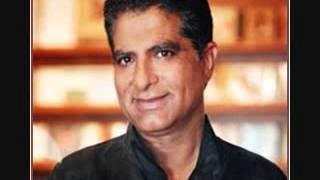 Deepak Chopra | Sharing From Their Hearts Series | Unity of Houston 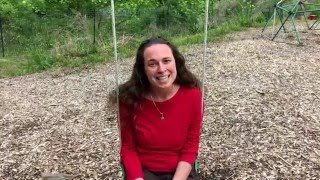 Youth Education at Unity of Charlottesville 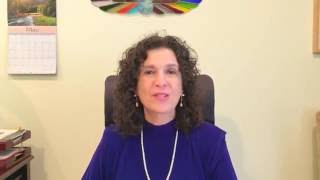 Welcome to Unity of Charlottesville